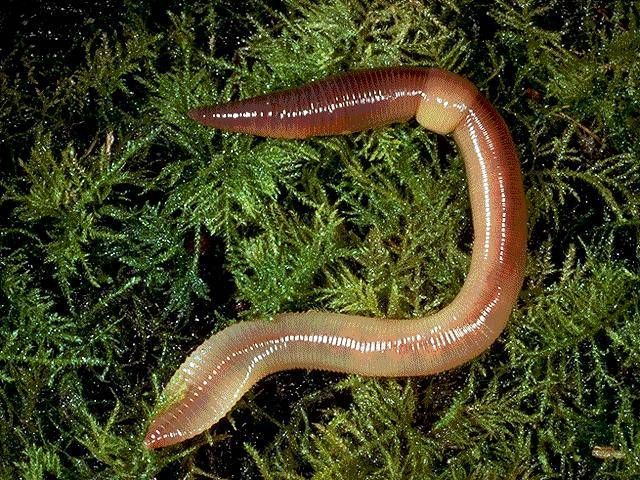 Earthworms are one of the most important yet most neglected groups.  Important: because they sustain soil fertility and are the basis of all food-chains as well as being major detritivores recycling organic-matter to produce humus – or vermicompost – upon which Charles Darwin (1881)* said civilization depends.  Neglected: because not one full-time earth-worm taxonomist remains at any institution anywhere in the world (compared to many marine worm specialists), and there is little or no funding for soil biodiversity (in contrast to the huge financial support for space and marine biology).  For example, the last broad study of Western Australian earthworms was 110 years ago by Wilhelm Michaelsen (1907 - “Oligochaeta.”  In: Die Fauna Südwest-Australiens 1(2): 117-232, Gustav Fischer, Jena).  The current work unearthed more than five unique species now in the Natural History Museum, London.
To support further investigations on this species a minimum donation of 2.800 Euro for the naming of one of these new earthworms is expected.

Darwin, C.R., (1881). The formation of vegetable mould through the action of worms, with observations on their habits. John Murray, London. Pp 328.

(The poto shows as an example a "generic worm" from Wikipedia)